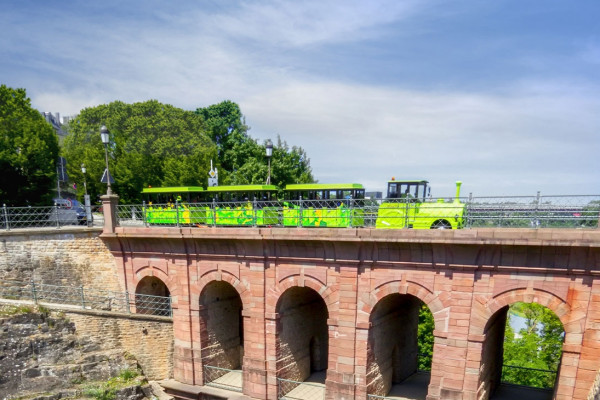 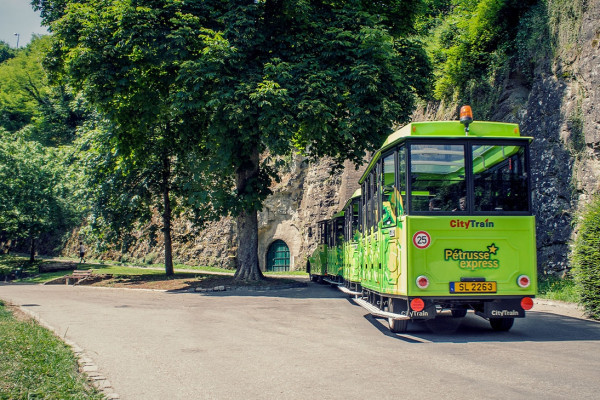 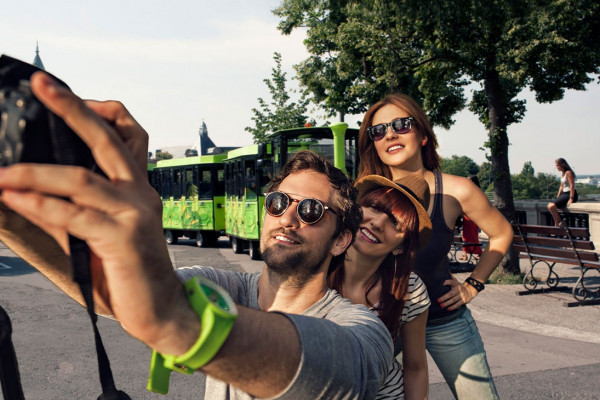 Are you passionate about history and culture? Moyocci can you help you out.

The Grand Duchy? A small country but a great history... Travel with us to the past to better understand the present. This tour in the city is an itinerary where each stopover in front of a symbolic site of the former "Gibraltar of the North" is an exciting chapter.

Discover the history of the former “Gibraltar of the North” revives while driving in our Pétrusse Express through the historical sites of the Old Fortress.

If you decide to get off, you can jump on the next train in 30 minutes

The Rham Plateau proudly overlooks three sides of the Alzette valley and offers a stunning view of the old city of Luxembourg. It has been an integral part of Luxembourg’s fortifications since the 15th century and was later expanded by Vauban with four imposing military barracks, currently used as modern and comfortable housing for seniors.

Take the opportunity to stop for a few minutes, stroll amongst the century-old plane trees, and walk up to the promontory behind the ruins of the four towers. Once at the top, you will have a breathtaking view of the old fortifications, the Holy-Ghost Citadel and the Corniche.